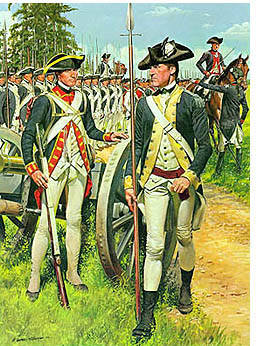 With roots dating back to the late 17th century, Jasper County is steeped in history with both important Revolutionary and Civil War sites scattered throughout.

Moderately priced accommodations and recreation make for a good base from which to explore the Lowcountry region. Golfers can play an entire weekend in Jasper County for less than the fees charged for a day elsewhere.

Off the coast are many beautiful remote barrier islands accessible only by boat that beckon to be explored. Nature lovers will enjoy viewing wildlife at such sites as the Savannah National Wildlife Refuge and the Tillman Sand Ridge Heritage Preserve.

Festivals are a big part of Jasper County and a great opportunity to soak up the local ambiance. In Ridgeland, you can partake in the Gopher Hill Festival, the first weekend in October, where authentic Lowcountry cooking, hand-made crafts and other events make for fun for the whole family. The Jasper Jamboree is the second weekend in February and the Native American Pow-Wow is the second week in March. 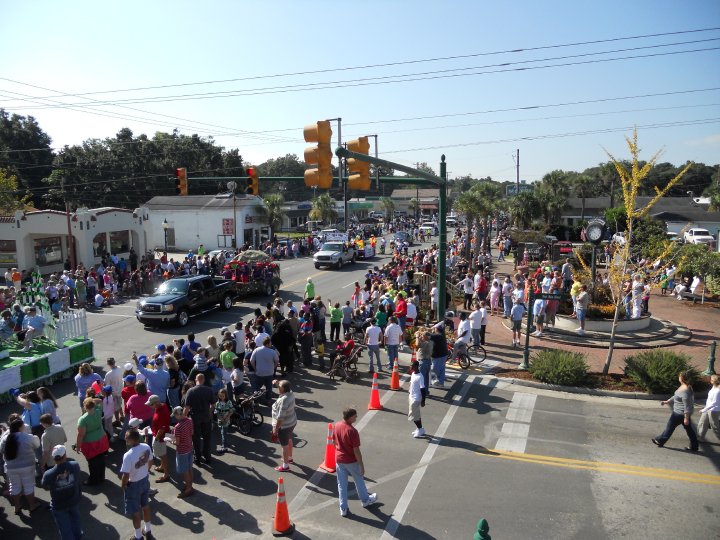 Interstate 95 North of Savannah runs through the heart of Jasper County and its seven exits offer a variety of accommodations, restaurants, and service businesses for travelers.

In the heat of battle during a Revolutionary War skirmish in South Carolina, a young American soldier performed a brave act. Seeing that the South Carolina flag had fallen to the ground, he leaped over the wall of the fort, secured the flag and then safely returned to his post to fight gallantly with his company. This simple, brave action brought notoriety to Sergeant William Jasper.

The people of this spirited and independent county at the southern tip of South Carolina chose Sergeant Jasper as their namesake. The deed for which he has been immortalized seems to symbolize both the simple hardiness of the land and the rugged spirit of the people who inhabit it.

Through the years, Jasper County has become known as a sportsman’s paradise. Its 662 square miles are dotted with a number of hunting clubs and plantation grounds housing large population of wildlife. From ducks to alligators to marsh hens, the Savannah National Wildlife Refuge is the home of an amazing variety of wild species. And, Jasper County’s long border on the Savannah River, its fresh-water  and salt-water rivers all make perfect hunting, fishing and recreational areas.

Jasper County is a part of the South Carolina Lowcountry known for its unique history and natural assets. Neighbor to both the old-world ports of Savannah and Charleston, and to thriving resorts such as Hilton Head Island on the Beaufort County coast, Jasper County has somehow managed to retain the simple, original flavor of the Lowcountry.

Important moments in history are permanently etched into historic sites still visible in the area. Valuable archaeological digs date the history of the area back to ancient Indian tribes, while the site of an early Swiss settlement stands as a reminder of pre-colonial days.

Thomas Heyward, a Revolutionary War statesman and signer of the Declaration of Independence lived and died in Jasper County, and Civil War heroes fought here for their respective causes.

All types of wetland waterfowl, along with numerous alligators, call the Savannah National Wildlife Refuge home along the Savannah River border with neighboring Georgia. Jasper County’s many fresh-water lakes, streams and salt water rivers make ideal fishing territory, while hunters come from a number of other states each year for the excellent deer, quail and boar hunting.

The Jasper County Chamber of Commerce is located next to the Jasper County Courthouse in downtown Ridgeland. Its Visitors Center and the Webel Museum invite you to come discover some of the area’s intriguing past and today’s special events.

The Hardeeville Chamber of Commerce welcomes you to visit and will be glad to help you with accommodations convenient to I-95, Savannah, Hilton Head and the Savannah National Wildlife Refuge. The phone numbers and addresses of the chambers are found on page 8 of this guide book.

Click on the name of the attraction for more information. 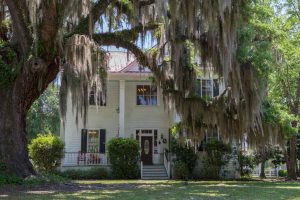 plantation contained thousands of acres, producing Sea Island cotton and rice. The owner, John Frampton, served as a delegate in the 1860 South Carolina Convention, and as such was a signer of the Ordinance of Secession. After the family fled, General Lee’s Confederate troops built an earthwork gun emplacement to help protect the railroad located behind the house. These mounds can still be seen behind the house today. Due to Frampton’s involvement in succession his plantation was targeted and burned during Sherman’s “March to the Sea”. Frampton, having fled the area, returned after the war with ample wealth to rebuild his home and continue farming. The house has been refurbished and is in use today as the Lowcountry Visitor Center and Museum. Picnic under 250 year old live oak trees that are dripping with Spanish moss. Frampton Plantation has picnic facilities including tables and trash cans. The plantation has restrooms, ample parking for campers and a dog walking area.  After lunch come inside and browse through the museum and visitor’s center. 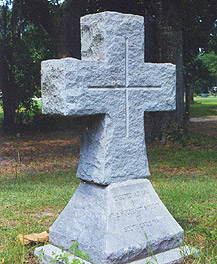 Steam Engine No. 7
Main Street, Hardeeville.
Once a workhorse of Argent Lumber Company operating in Hardeeville, the engine is a 1910 model & was actively used until 1957. 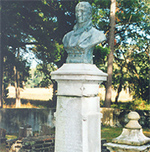 Hwy. 278 & 462 junction.
Thomas Heyward Jr (1746-1809), signer of the Declaration of Independence, was born and laid to rest at Old House Plantation. A half-mile avenue of oaks leads visitors to the family burial plot. The state of South Carolina erected a monument and bust of Heyward in 1920. He was a delegate in the Continental Congress. He was also a member of the SC Bar, a statesman, circuit court judge, and founder and first president of the Agricultural Society of SC. The last to survive among the South Carolina signers, he died in 1809 at the age of 62 and was interred in the family cemetery. Open to the public, this location is a quiet and restful spot to picnic and roam.

Stay up to date with the latest from South Carolina Lowcountry:

Sign up for our newsletter today and view a FREE digital copy of our Lowcountry Guidebook!